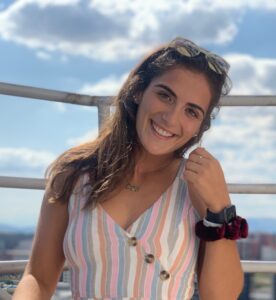 AK has played volleyball for 12 years and is a member of the Kosovo National Volleyball Team. She moved to Charlotte in 1999 to escape the Kosovo-Serbia War. AK has three years of coaching experience and has coached locally for several years. Her volleyball philosophy and life motto is: “Be better than the person/player I was yesterday for I am my only competition.” 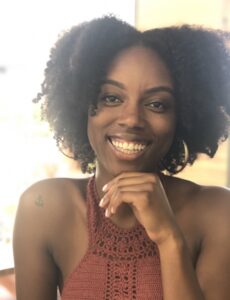 A native of St. Paul, Minnesota, Darien was an All-Conference player and captain of her high school team, Darien graduated North Carolina A&T State University. An engineer by trade, Darien supports our athlete’s wellness pursuits and QCVA’s operations. She believes that volleyball should be accessible to all regardless of socioeconomic status. 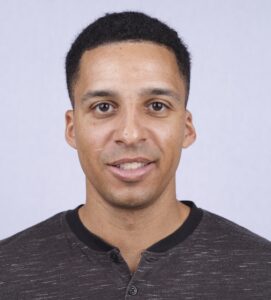 Justin is a volleyball parent who is passionate about community building and youth development. His interest in using sport for social impact and inclusion was born while working for NBA Cares, the league’s social responsibility initiative. A native of Raleigh, NC, Justin leads the day-to-day management of QCVA’s operations. 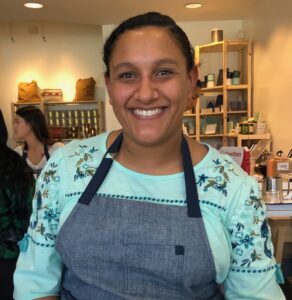 Mariah hails from Urbana, Illinois, where she began playing volleyball in the 6th grade at the local YMCA. She played varsity all four years and was captain for three years. Mariah attended Bryant University, where she played NCAA Division I volleyball. Mariah’s vision for QCVA is to build community, life skills, and self-confidence through volleyball and the QCVA experience. 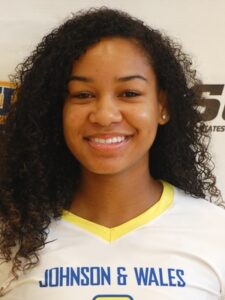 Moana is a senior at Johnson & Wales University and co-captain of the volleyball team. She is a setter who has played volleyball for 12 years, won a DII national championship in 2018 and been recognized twice as an All-American in the USCAA. She believes that a strong work ethic and positivity will set up athletes for success both on and off the court. 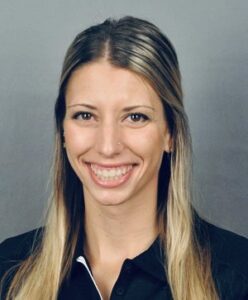 A California native, Alysha played at the D1 level for Towson University, leading her team to a CAA regular season championship in 2012. She coached collegiately for five years, then moved to high school education. Alysha is the current head volleyball coach for South Meck High School. She embodies the “sports build character” mantra by bringing passion, challenges, and excitement to the sport. 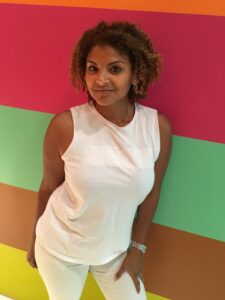 Coach Kurt grew up in Charlotte, where she played volleyball for Myers Park High School. While there, she earned MVP, All-Conference and 2001-2002 Southwestern 4A Conference Player of the Year. Kurt attended UNC-Chapel Hill and played on the UNC Club Volleyball Team. Kurt has coached for 11 years and has a passion for holistic athlete development and community service. 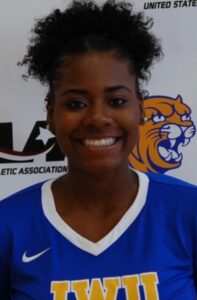 Mya is a junior at Johnson and Wales University, hailing from Greenville, SC. She plays outside hitter and DS for the school’s team, which won a DII National Championship in 2018. She earned Second Team DII All-American and USCAA Honorable Mention All-American in 2019. She believes a strong work ethic is a key element to success in volleyball. 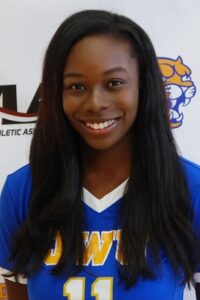 A junior at Johnson & Wales University, Lynasia plays libero for the school’s team. She won a DII national championship in 2018 with J&W and a high state championship in 2016. Lynasia has played volleyball for nine years. She believes having a positive mindset and working hard is a way to having a successful volleyball career. 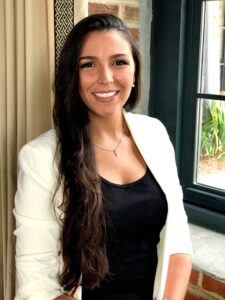 A native of Brazil, Michelle played professional volleyball in São Paulo for four years before moving to the U.S. on scholarship to lead the University of Texas at Brownsville to two NAIA national championships, as a two-time All-American. Michelle comes to QCVA with a deep passion to help each athlete become the best version of themselves, both on and off the court. 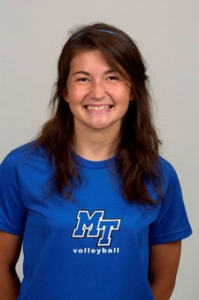 A high school English teacher, Rachel has played and coached volleyball for 18 years. Challenging students and athletes to reach beyond their perceived potential is her greatest passion. She was a member of the Middle Tennessee State University’s D1 Sweet 16 volleyball team in 2007, an experience that fueled her interest and ability to train young athletes. 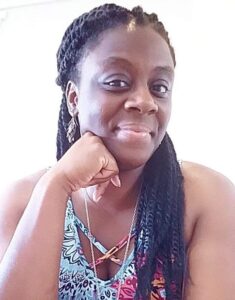 Courtney has played volleyball for 18 years, starting in the 8th grade. She played D1 volleyball for four years at Wofford College as a right side hitter. Courtney has coached ages 6 – 21 for more than 12 years. She works as a nurse in the emergency department. Her favorite volleyball/life philosophies are: “Always control the ‘controllables’ – your effort and your attitude!” and “The will to win is important, but the will to prepare is vital.”